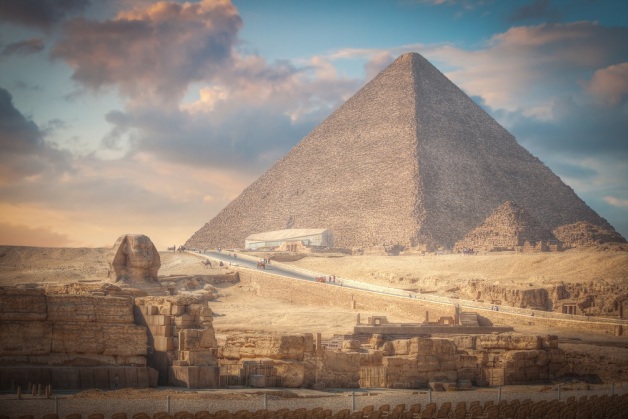 Money was created for a very practical purpose: to simplify rituals of exchange and create a tool that can be used to fairly measure all acquisitions.

What began as being a utensil, however, very quickly turned into a monster that seems to hammer at us even before we have any real exchanges to make. Instead of being a tool, it is now an obligation or an addiction. We are possessed by it. No one any longer questions its necessity. Its rule over us is dogmatic; its kingdom is ubiquitous. If God exists it is probably in the form of money. We worship it, have complete faith in it, and hardly ever take its name in vain.

We could say that money is the key factor in creating our feeling of alienation from the world because it is draped like a veil over reality. Between us and the world, therefore, there exists a thin transparent veneer, acting as a kind of barrier, telling us that the only way to get proper access to what we want has to involve the magic of money.

But this alienation is not completely the fault of money: even before the invention of coins, magical veils had already been draped over the world to ensure that certain exchanges brought great profit and power to some at the expense of others. It is always a sobering idea to remind ourselves that the great pyramids were built on an exchange of beer and bread. The first civilisations were erected before the invention of coins, but once it had been created, money became an integral feature of all that civilisation now represents.

Civilisation itself is one enormous paradox: it contains humanity’s greatest idealisation of reality – through art and technology – and seems to be the only vehicle possible through which the spirit of human progress can be driven. However, it is the weapon with which all power-led ideologies are able to wield their control; it is the chopping block of all anti-human segregations, and the vocal piece for all anti-progressive dogmas. In a sense, Civilisation contains the greatest of all possibilities for humanity, while at the same time it produces each of our most frustrating disappointments.

Civilisation today is a vast global market that is consuming resources at such a rate that our unsustainable model of existence threatens to destroy itself. Of course, this means that a new model for civilisation becomes imperative, but can such a revolution take place before the monster that the System has become devours its own tail?

We think the answer lies in a rehabilitation of Civilisation from the addiction it has to money, in order to allow the global empire to feed the humanity it supports rather than the all-consuming demands of the drug that surges through its blood-stream. Of course, this is perhaps the most radical, seemingly impossible solution imaginable: how can we kick the habit of a drug when we are all addicted to it, even the doctors?

Yet, impossible as it seems, until we decide to get clean there will never be any hope for civilisation or humanity. This is the real pessimistic stand-point afflicting humanity today.